Listen to and license a selection of fantastic commercial artists signed to Deep Syncers Music Publishing.
We have instrumentals and stems available for most tracks. Please get in touch to discuss anything further. 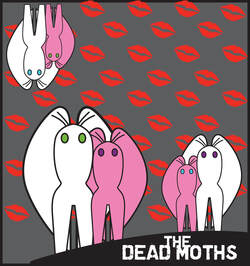 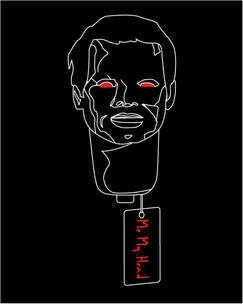 Me My Head
Me My Head create new wave indie rock and have had songs featured on BBC's 'Match of the Day' and BBC Sport, toured with Gary Numan and White Lies and the song 'White Lights' was one of the stand out tracks on the multi platform video game 'Test Drive Unlimited 2' 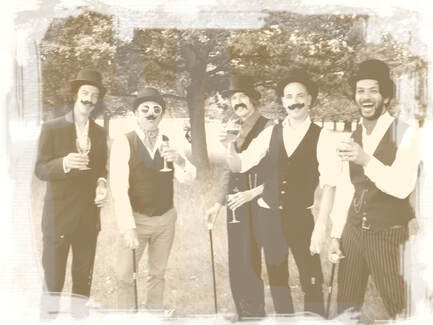 The Helmholtz Resonators
Heavily inspired by the ethos behind concept albums, the Helmholtz Resonators have created a repertoire of songs that are as eccentric as their image, touching on influences as diverse as The Bonzo Dog Doo Dah Band and Can to The Flaming Lips and LCD Soundsystem and picking up support from the likes of Trashmouth Records, Marc Riley, Steve Lamacq, Eddy Temple Morris and Frank Skinner. The band have had songs featured on BBC's 'Football Focus', BBC Sport, ITV and the feature film 'Spinster' 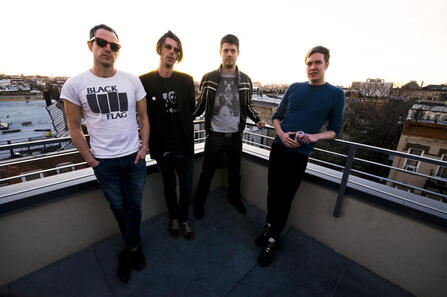 The Fades
The Fades create post-punk indie rock and have had songs featured on NBC's 'Friday Night Lights' and 'Life', BBC Sport, ITV, Channel 4, SKY, Channel 5 and in the Ricky Gervais David Brent 'Life on the Road' feature film. 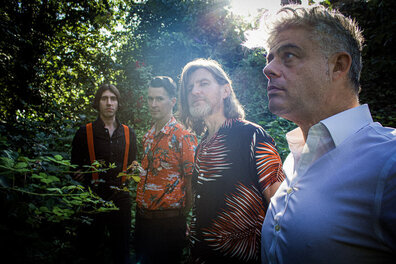 Time Dilation Unit
Time Dilation Unit fell out of space with debut single 'Pain in My Side' sounding like the Kaiser Chiefs in a fight with Devo and got single of the week on BBC 6 Music. A post-punk new wave blend of madness and mayhem.
CONTACT US TO LICENSE